The latest version of Seditio was released back in 2014.

All this time we did not stop working on the project. We ran our websites, made orders for clients and gradually accumulated a package of improvements.

And so it appeared, at first the 177th version on the github, which never came out as a release, and then the 178th version, which I released today.

After a long period from last release we glad to show you result of our work.

Full list of changes in tracker and at Github

Leave comments in our forums →

Well: A month passed, much has been done, much more remains to be done.

See a list of all the changes on the tracker.

In this connection, we ask all registered after 29.09.2012 to use password recovery. 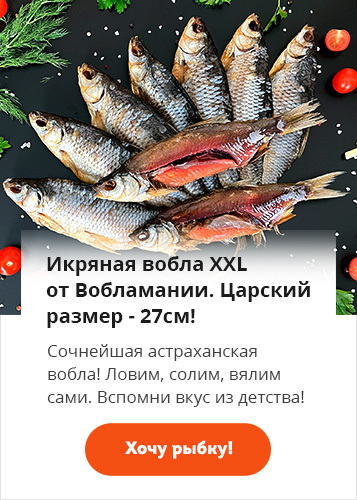